Are you a good friend? 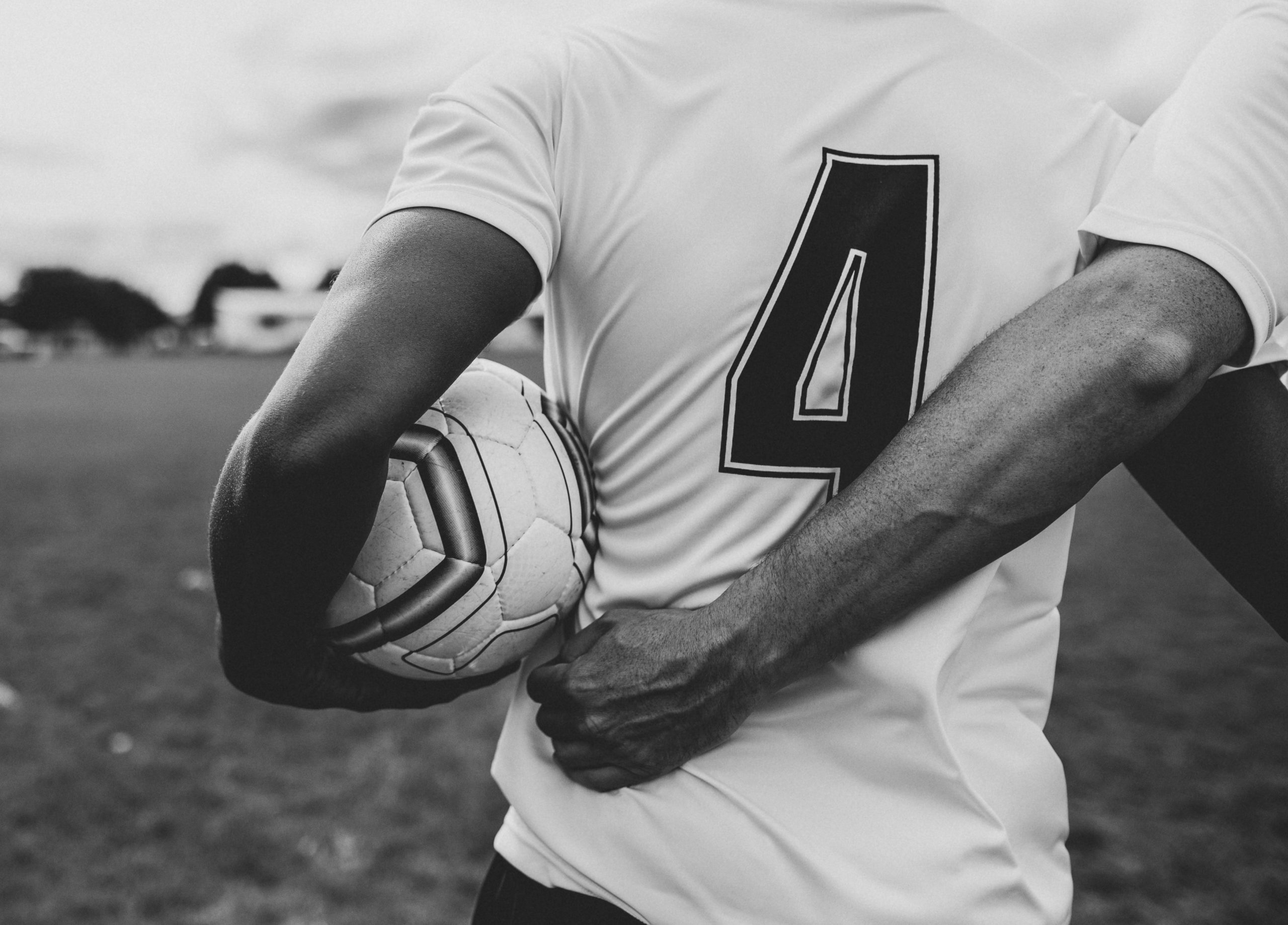 When I was a kid I used to love being pen pals. I’d go to summer camp, make loads of new friends and then write letters to them all year long. Something reminded me of this the other day and I wondered what happened to my pen pals. At some point I guess we just quit writing each other. ? I blame high school and hormones.

But lately I’ve been thinking more and more about what it means to be a good friend and how we can show up for each other.

After Anthony Bourdain and Kate Spade died by suicide last year, suddenly EVERYONE was talking about mental health. Tweets were flying around with suicide hotline numbers and people were pledging their support for anyone facing hardships or depression.

That’s a super important conversation, don’t get me wrong. But….what’s happened since?

The Twitter-verse has moved on, but maybe we shouldn’t. Maybe we can make some real, small changes to the way we live our lives so that we can better supporters of our friends, family, coworkers, neighbors, anyone.

I think the question we might want to ask ourselves right now is: am I a good friend?

It’s easy to get caught up in the busy and the overwork and our own personal saga. Being a good friend is important and it doesn’t have to mean taking on a whole new set of social obligations.

When you’re a good friend you change people’s lives, you help them through the tough times you didn’t even know they were having. You cheer them up, remind them of the good times – plus, you enrich your own life in the process. It’s a win-win.

We don’t have time to be real pen pals anymore. I mean, I get it. As much as I would love to recommend hand written letters (I’m a big fan of hand written thank you notes in particular), it’s just not always realistic.

And email can really just be a burden, every extra email in the inbox is a potential to do list addition (for you and for them). Frankly, my personal inbox is a nightmare, sometimes I don’t even see important personal emails until it’s way, way, WAY too late. Then I just feel bad, and we’re not trying to make people feel guilty here, right?

When a person pops into your head, take out your phone and send them an audio-text message immediately. Just record what you’re thinking, what reminded you of them.

Maybe it’s a colleague or former coworker, and you can remind them of a funny work story they told you. Good for anybody: tell them your favorite memory of them, tell them what you’re doing or recommend a book or movie you think they’d like. You can get as deep and meaningful or stay as light and fluffy as you want. Either way it’s going to be a delightfully personal audio letter.

I promise, it’ll make their day. How could it not?

You can do this on basically any phone, iPhone or Android. Whether you’re using signal or the default messages program on the phone. Don’t have their phone number? Use Facebook messenger to record and send. Just find the microphone icon ?

Be a good friend. To your close friends. To old high school buddies. To long lost cousins. To people who you almost forgot about and haven’t talked to in a million years. To the friend who has bailed on your plans the last four times you were supposed to get together – they are probably the one that needs it most of all.

As a side note related to all the discussion of depression and suicide, it’s worth checking out this short article from Mayo Clinic. Learn the warning signs and learn how to ask people how they’re doing.

Meanwhile, keep being a good friend.

Who would you send your first audio message to and why?